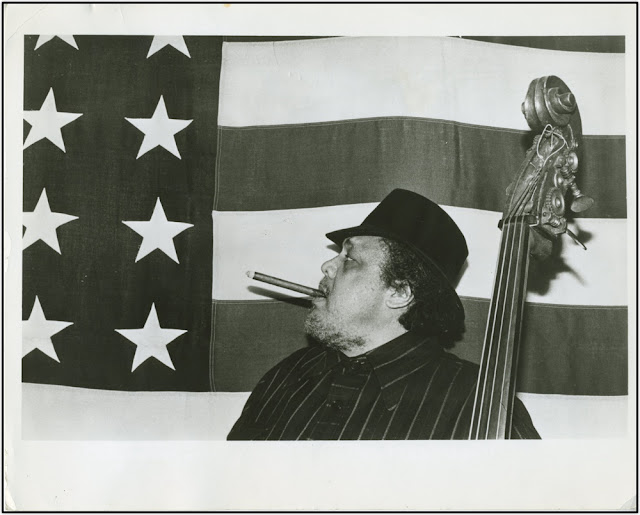 Fables of Faubus
From Wikipedia, the free encyclopedia
"Fables of Faubus" is a song composed by jazz bassist and composer Charles Mingus. It was written as a direct protest against Arkansas governor Orval E. Faubus, who in 1957 sent out the National Guard to prevent the integration of Little Rock Central High School by nine African American teenagers. 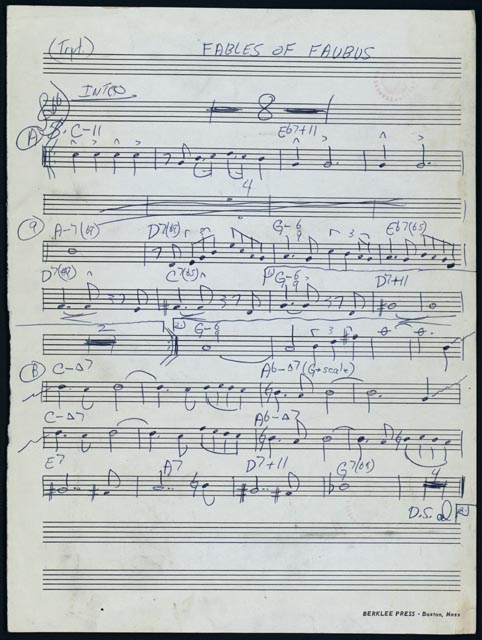 The song was first recorded for Mingus' 1959 album, Mingus Ah Um. It is often claimed that Columbia refused to allow the lyrics to be included on this album, though the liner notes to the 1998 reissue of the album state that the piece started life as an instrumental, and only gained the lyrics later. Whichever is the case, it was not until 1960 that Mingus released the song with lyrics, on the album Charles Mingus Presents Charles Mingus, which was recorded for the more independent Candid label. On this album, in possible reference to the censorship the song had received, it was titled "Original Faubus Fables". 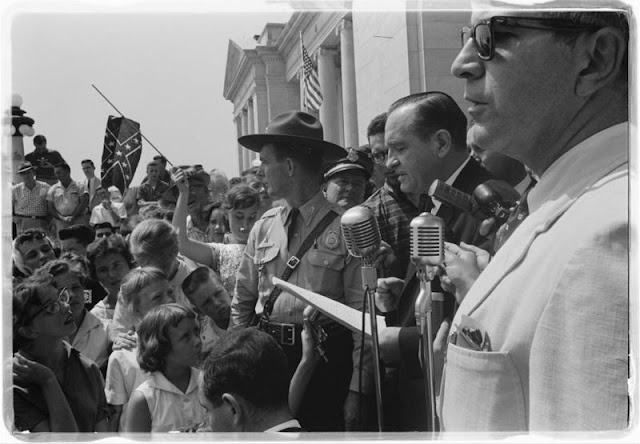 "Fables of Faubus"
Orval E. Faubus was the governor of Arkansas, who in 1957 sent out the National Guard to prevent African-American students from entering Little Rock's Central High School. American jazz musician Charles Mingus responded to the event by composing "Fables of Faubus," a condemnation of the action.
Unfortunately, Columbia Records prohibited Mingus and fellow musician, Danny Richmond from singing the following lyrics:

Name me someone who's ridiculous, Dannie.
Governor Faubus!/
Why is he so sick and ridiculous?
He won't permit integrated schools.
Columbia reconsidered and recorded the piece in its entirety two years later.
Publicada por ::-7oregons2tomates-:: à(s) 19:30