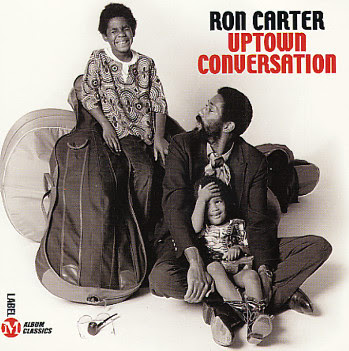 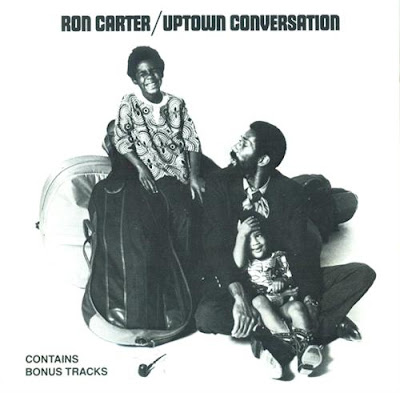 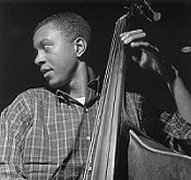 Influential Jazz bassist, while he lived only to the age of 27, Doug Watkins appeared on well over 350 LP's and released only two albums as leader.
Watkins died in an automobile accident on February 5, 1962, while traveling from Arizona to San Francisco to meet drummer Philly Joe Jones for a gig. He fell asleep at the wheel and was hit head-on by an oncoming truck. The other occupants of the car, pianist Sir Roland Hanna and trumpeter Bill Hardman, survived the crash. 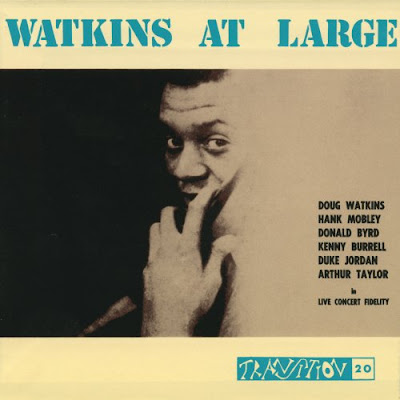 Thanks to Freedom Records 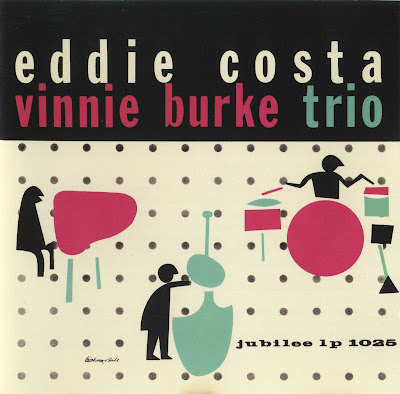 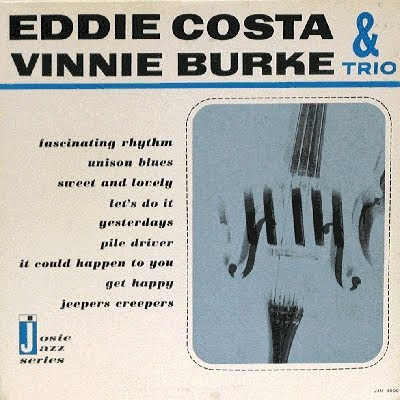 A spare and sweet little set from the team of Eddie Costa and Vinnie Burke – one of the best of the east coast chamber jazz groups of the mid 50s! The pair's trio has Eddie on piano and vibes, Vinnie on bass, and Nick Stabulas on drums – all working together to craft light, rhythmic versions of tunes that really change them up rhythmically – working in the most playful mode of the time to freely create over the top of familiar numbers that include "Fascinating Rhythm", "It Could Happen To You", "Sweet & Lovely", "Yesterdays", and "Let's Do It". The set also features two nice originals – "Unison Blues" and "Pile Driver".
© 1996-2011, Dusty Groove America, Inc.

The Vinnie Burke All Stars 1956 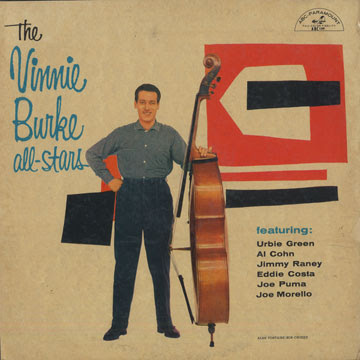