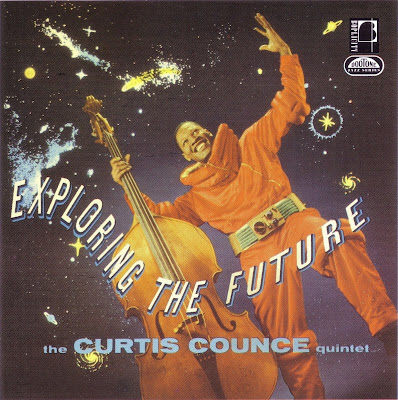 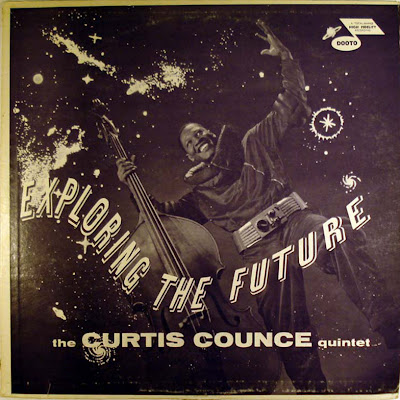 Although he lived for another five years after this session, this seems to be bassist Curtis Counce's last date as a leader. His quintet was in fine form playing originals by band member Elmo Hope and tenor saxophonist Harold Land, also playing standards like "Someone to Watch Over Me" and "Angel Eyes" with convincing chops. Swedish trumpeter Rolf Ericson, who became better known to jazz fans while with Duke Ellington in the '60s, fits in beautifully with the cool-sounding hard bop style of this tight unit. Originally released on the long-defunct Dootone label, this highly sought-after record was finally reissued as a CD on the English label Boplicity in 1996.
Ken Dryden
Source : toptenreviews