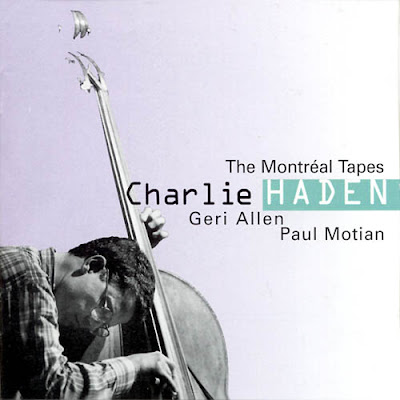 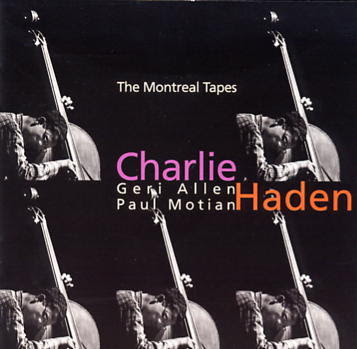 Note:
The records were not released in the sequence of the performances and the people at Verve have created some confusion about when this concert actually took place. The booklet that accompanies the Joe Henderson record puts the date at July 2, the material with this CD states
- I believe correctly--that it happened on July 1, and the Verve website has July 7 as the recording date.
Publicada por ::-7oregons2tomates-:: à(s) 01:44